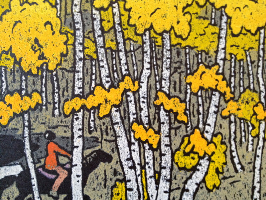 Yu Wenya was born in 1941 in Qishan in Shaanxi province, China. He currently lives and works in Urumqi.

Urumqi, once an important stop on the northern route of the Silk Road is today the capital city of Xinjiang, China’s largest province.  The word “urumqi” means “beautiful pastures” in ancient Mongolian.  The majority of artists in the region live in Urumqi because of its economic and cultural dominance.  Yu Wenya adopts elements and concepts of traditional Chinese painting, using serene tone and graceful brushwork to depict his respect for nature and the local landscape.

His work was first exhibited in the United States in 2004 as a part of the traveling exhibition Ancient Threads, Newly Woven – Recent Art From China’s Silk Road. 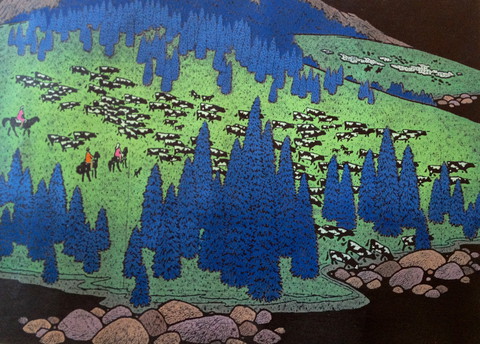 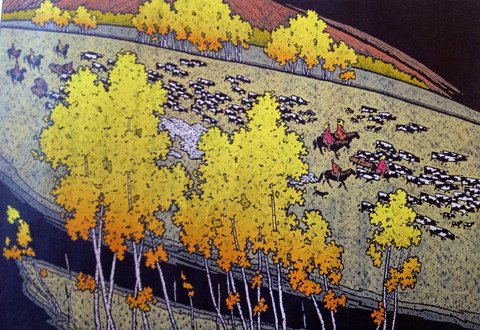 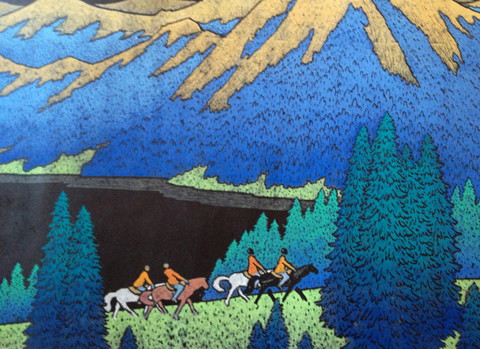 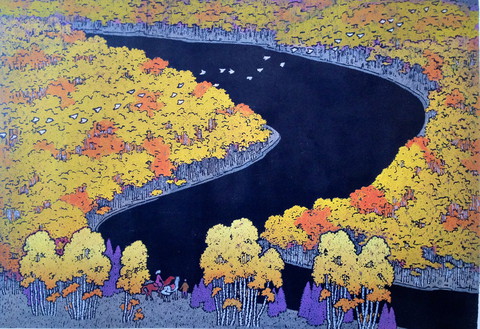 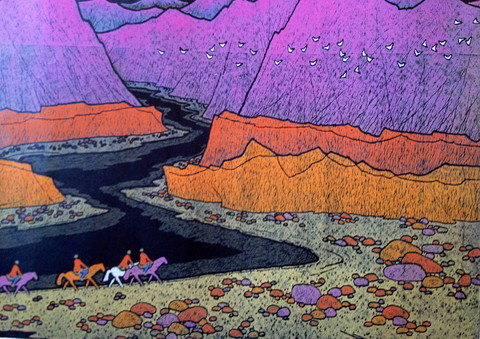 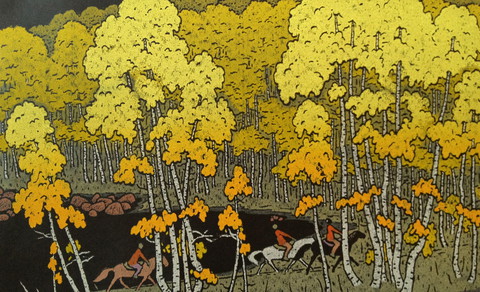 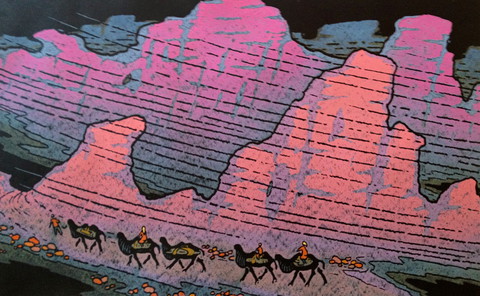 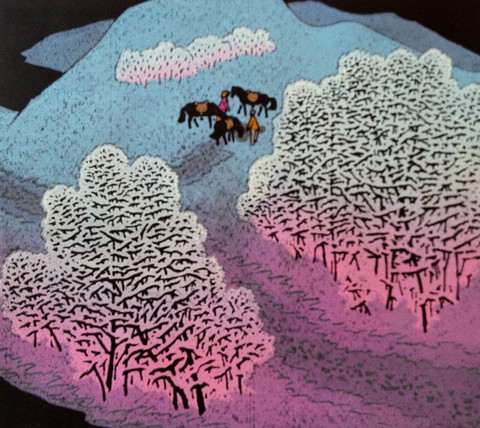 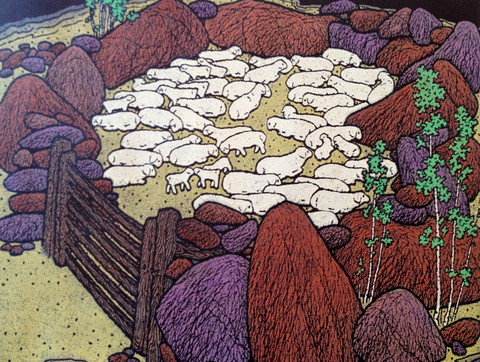 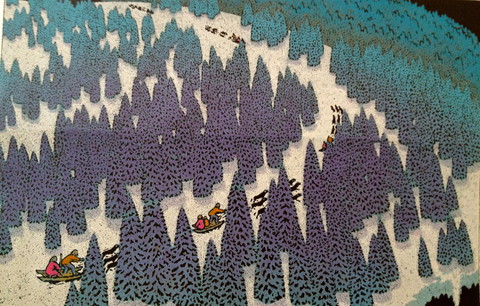 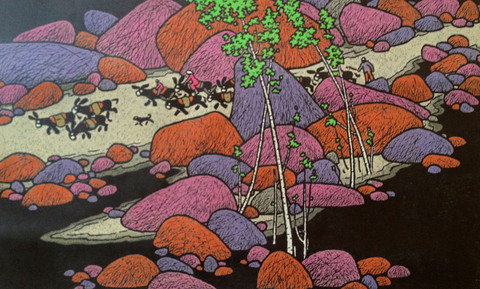 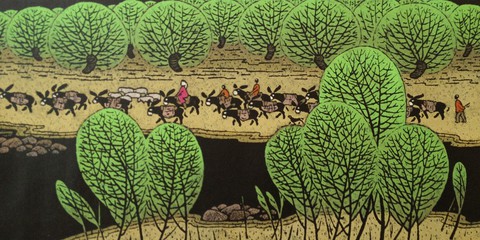 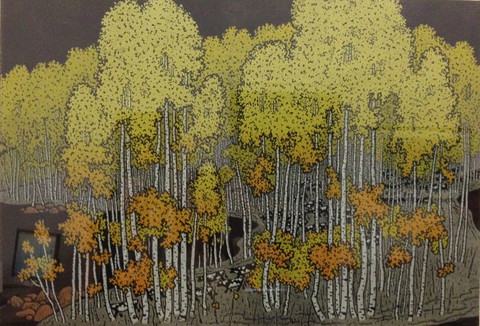 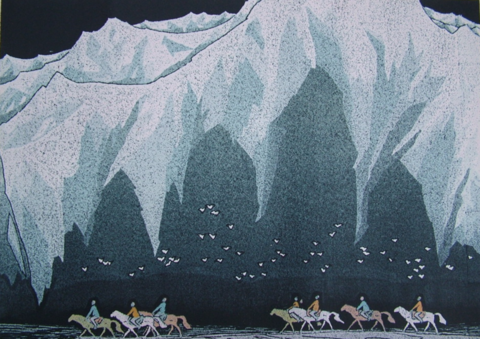 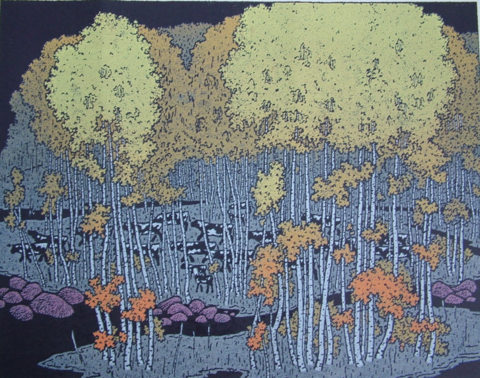 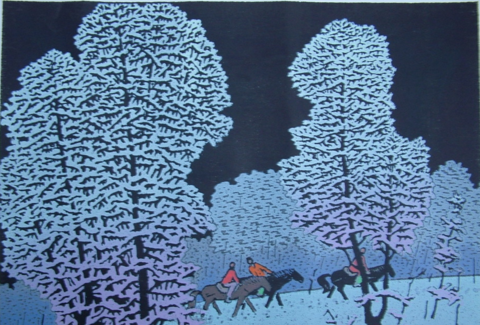 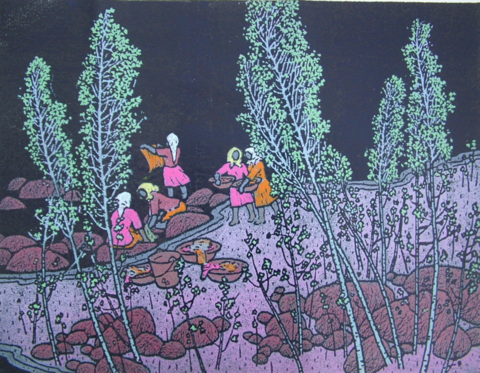 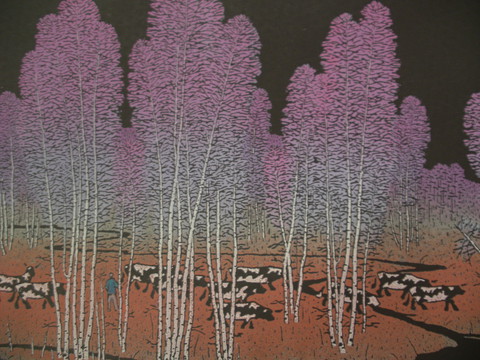 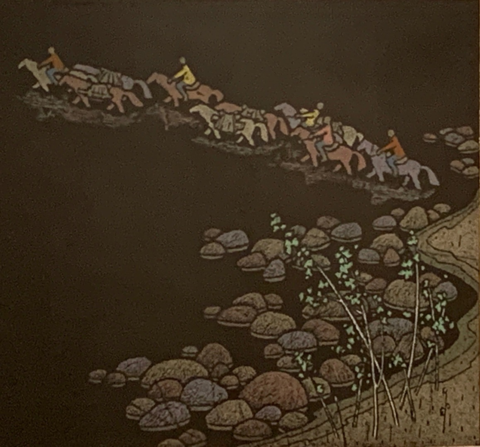 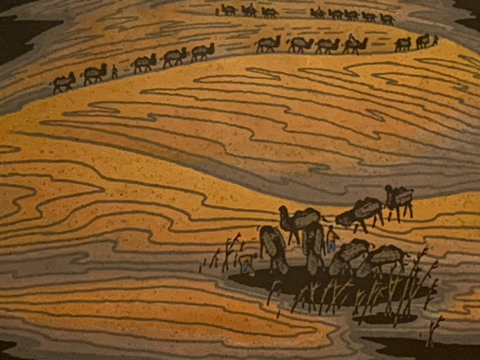 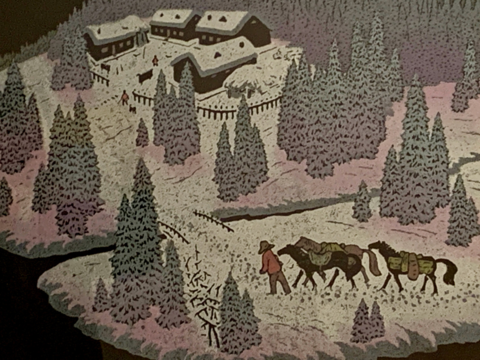 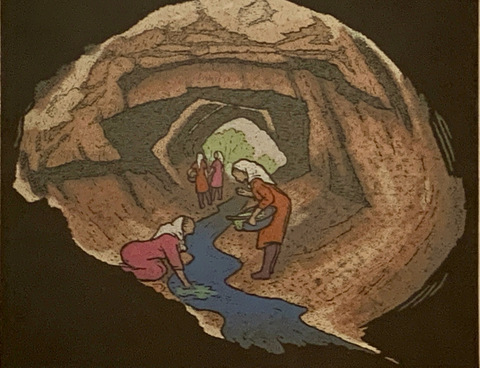